A History of Caring

A History of Caring

It was 1968 and the late Samuel J. Harris, the Collection Manager for an apparel chain in Chicago, concluded that he could do a better job than the firms he contracted with by treating consumers with a greater level of respect while collecting more money for his clients. Mr. Harris was mystified by the treatment customers received at the hands of collection agencies, and decided that his company would treat customers the way he would want to be treated. He also surmised that the majority of people with outstanding obligations were not in that situation voluntarily. In them he saw unfortunate but not necessarily irresponsible people. And with that, a business was born in the basement of the Harris home on Chicago’s South Side. 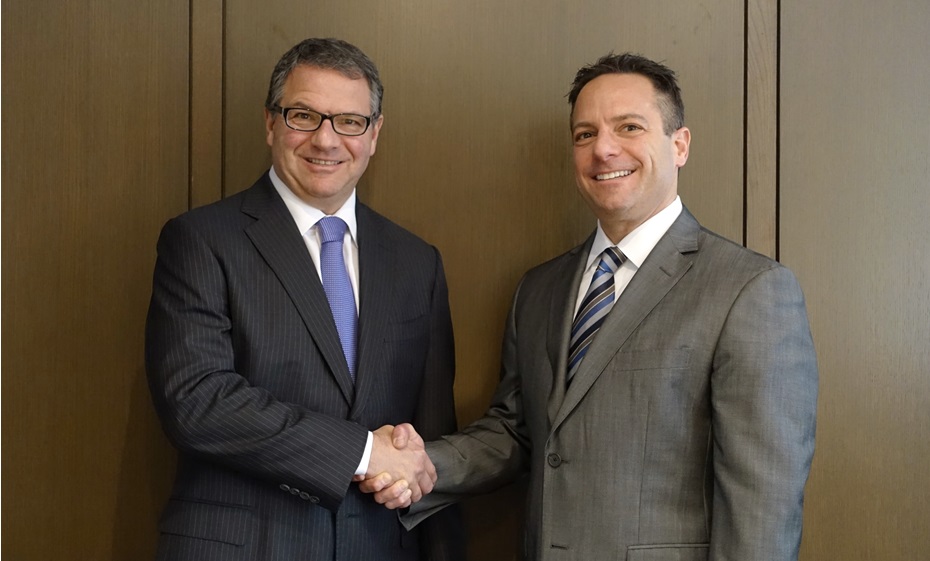 Today, Harris & Harris is bound by the same principles. Brothers Arnie and Dave Harris own the firm. Arnie joined in 1986 as a litigating attorney, and Dave joined in 1988 as a front-line collection representative. The one-man business Samuel Harris started is now a firm of hundreds of collections professionals employing the latest technology and ethical practices to help businesses recover revenue.